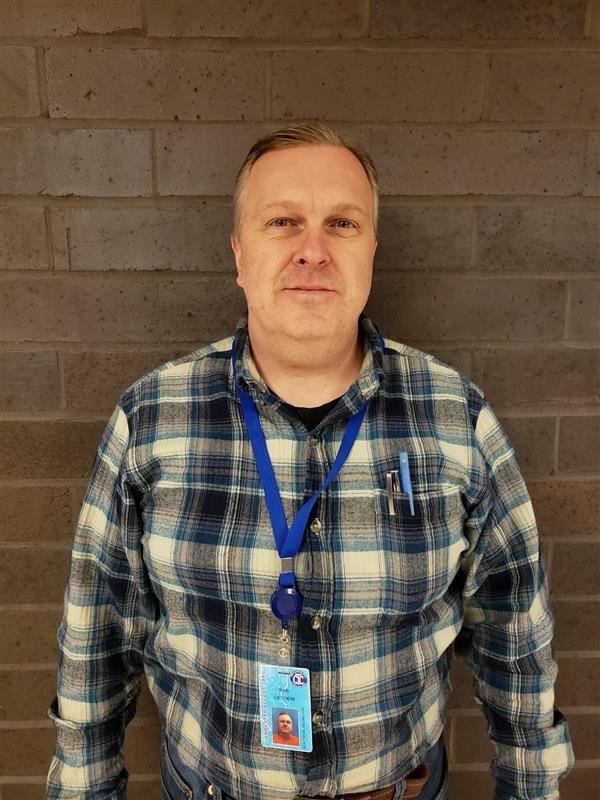 Robert Lettieri grew up in Avoca, Pa. He is a graduate of the Wilkes-Barre Area Vo-Tech and Pittston Area High School. While at Vo-Tech he studied Electrical Construction. Upon graduation, Robert entered the United States Navy, where he completed four years of active duty. He is a Desert Shield and Desert Storm veteran. For twelve years he continued in the reserves and at the same time completed a 5-year apprenticeship through the IBEW Local 81.

He has been a member of the IBEW for the past 27 years. Mr. Lettieri has worked on and also ran work throughout the city of Scranton and the surrounding areas, including the Binghamton, NY area. Mr. Lettieri is very excited to get the opportunity to help train and guide the next generation of Electricians in any direction the future may hold.

Mr. Lettieri resides with his wife Marah of 25 years and his 15-year-old son Nick. He also has an adult son Matt, daughter Hope, and son-in-law Camden.